Short sketches of everyday life in Tiniteqilaaq (Diilerilaaq) and Tasiilaq.  In these short documentary films the people of Tiniteqilaaq tell about daily life in their remote hunter-village on the East-Greenlandic coast. Life is changing rapidly in these small communities. They tell about hunting, family, old traditions and the nomadic way of life they used to live. They compare the old days with today while showing old photographs. These old photographs were made by Gerti Nooter, a Dutch anthropologist who worked in East-Greenland from the ‘1960 to the ’1980.

In 2009 Jeroen Toirkens (photographer) and Petra Sjouwerman (journalist) travelled to Tiniteqilaaq. Toirkens worked on the last chapter of his book Nomad. And in collaboration with two Dutch museums (Museon, museum Volkenkunde) they also brought a selection of the old Nooter photos to the village to record the stories behind these images.

Jeroen Toirkens: “As a photographer I wanted to stay close to my profession so I filmed the interviews from a trypod without any movement or interruption; as still pictures. We would ask: what do you want to say about this picture? People spoke in their own East-Greenlandic language. This was difficult because we couldn’t understand any of it. Later we would get a short summary from Julius, our guide and interpreter. Because of the simple and modest approach in filming and because its all shot in black and white the stories became very personal and powerful. A bit like moving photographs. With this way of filming, I think, I’ve added a new and different layer to my NomadsLife project.”

In October 2011 his Royal Highness the Prince of Orange opened the permanent exhibition Roots2Share in the Museon (The Hague, The Netherlands). In December 2011 the films will also be exhibited in Museum Volkenkunde (Leiden, The Netherlands) and in 2012 they will travel to the National Museum (Nuuk, Greenland) and to the Ammassalik Museum (Tasiilaq, Greenland). 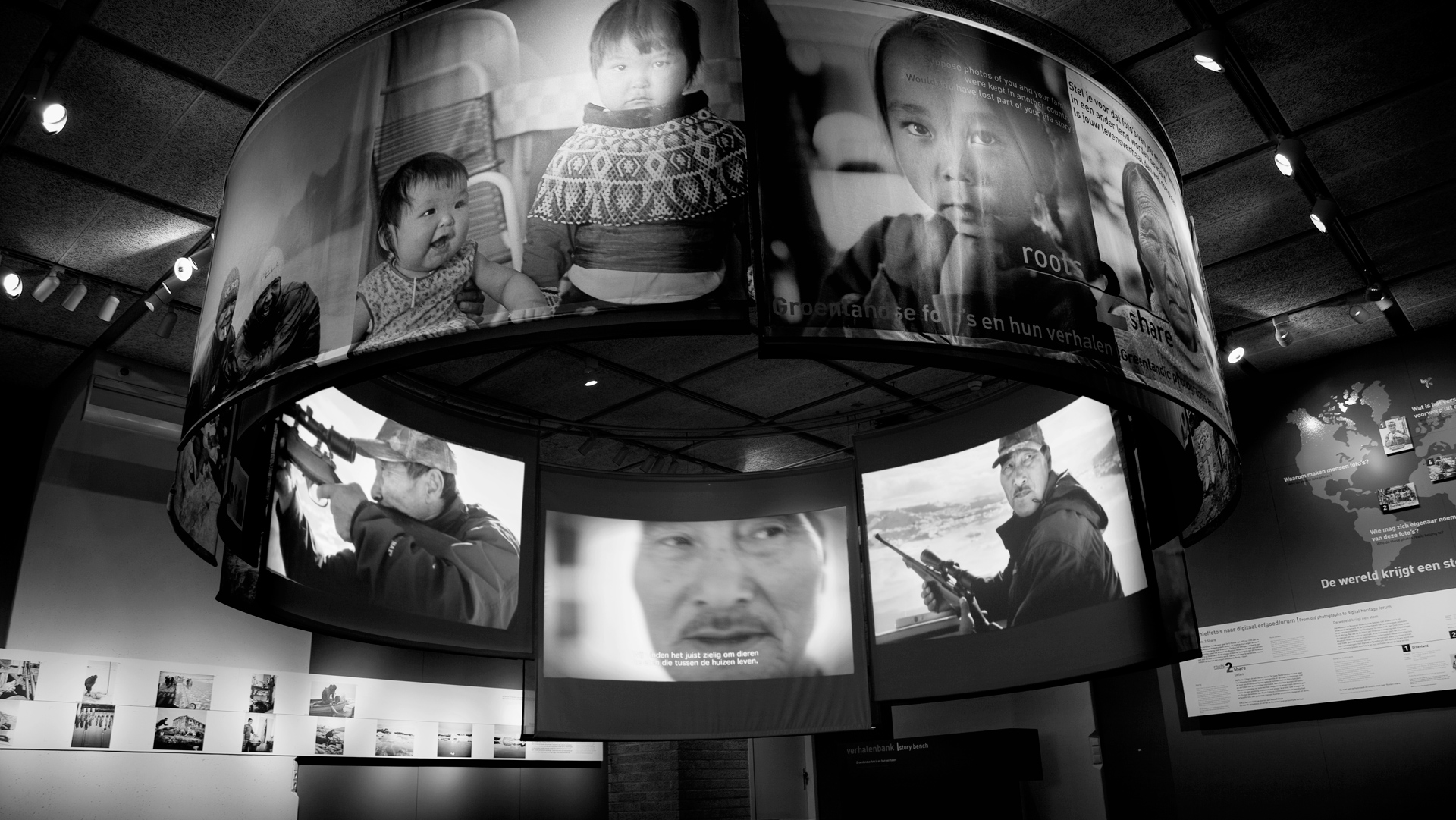 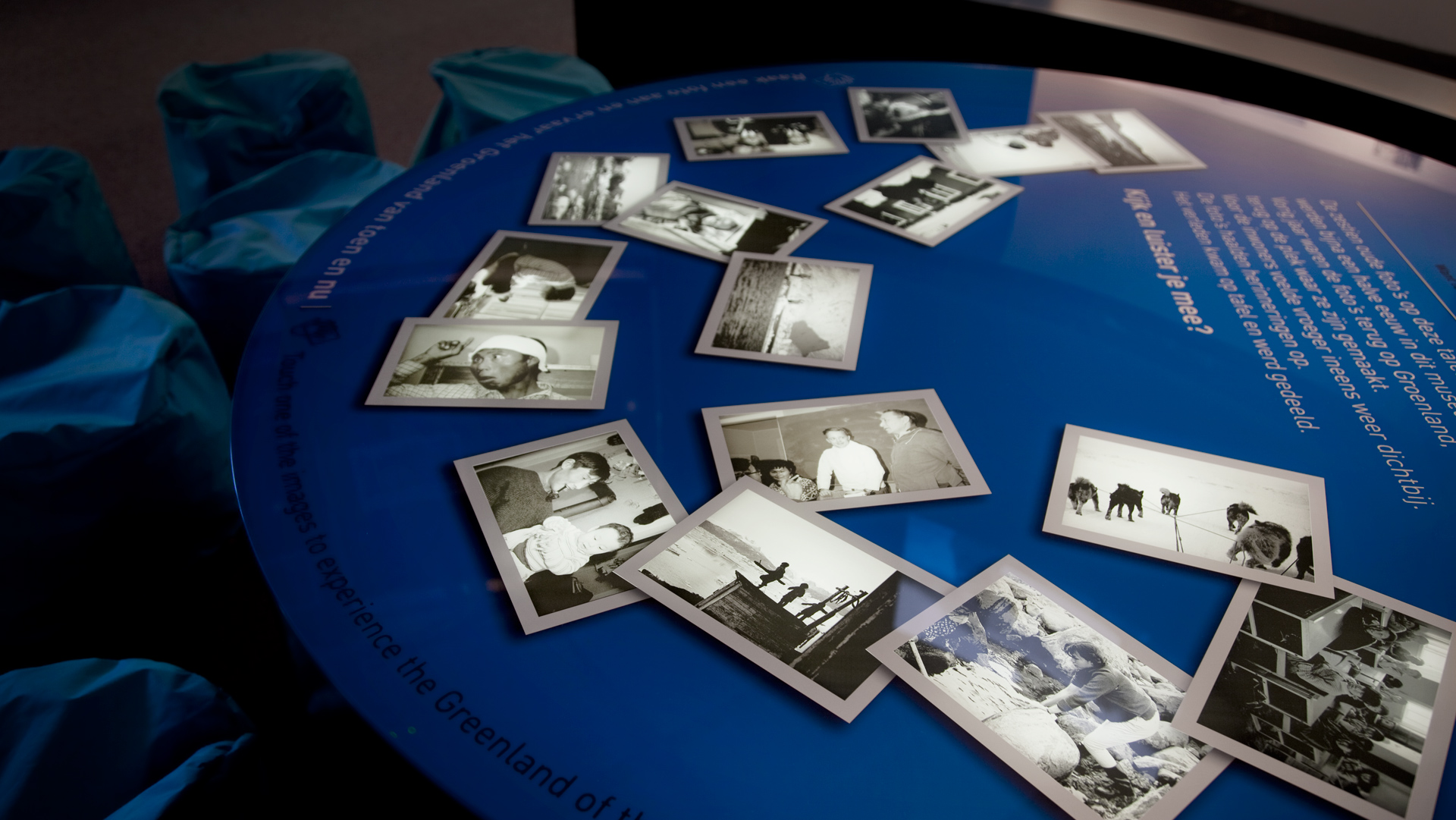